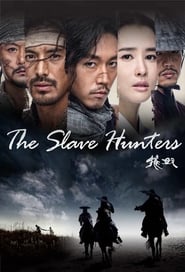 The Slave Hunters is a 2010 South Korean action historical drama set in the Joseon Dynasty about a slave hunter who is tracking down a general-turned-runaway slave as well as searching for the woman he loves. It aired on KBS2 from January 6 to March 25, 2010 on Wednesdays and Thursdays at 21:55 for 24 episodes. An adequate display of muscular brawn, intricate yet gritty fight scenes, bawdy humor and eloquent moments of pathos and humanity made the series both visually and intellectually appealing to audiences. Critics gave special mention to director Kwak Jung-hwan’s lush cinematography, the use of a Red One camera giving each shot its theater-worthy luster. The hit series topped the ratings chart for 7 consecutive weeks, averaging 31.7% and reaching a peak of 35.9%. The series was honored at the Seoul International Drama Awards, and the KBS Drama Awards. Jang also received a best actor nomination from the 2011 International Emmy Awards for his performance. 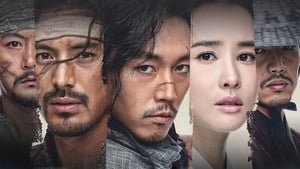 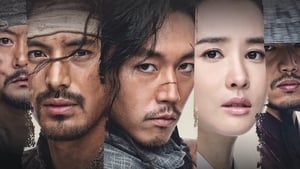 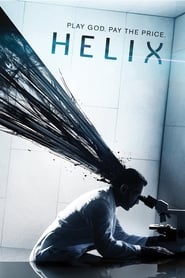 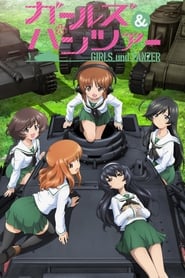 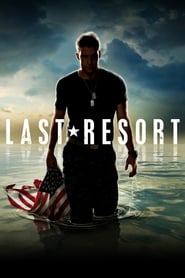 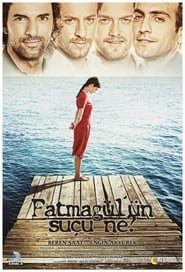 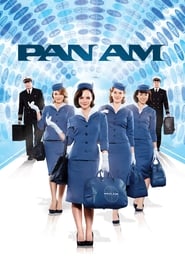 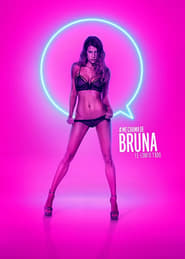 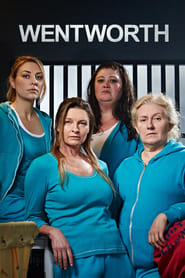 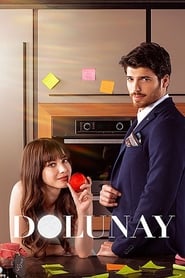 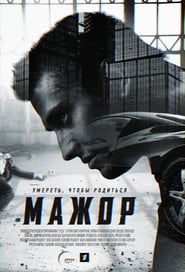 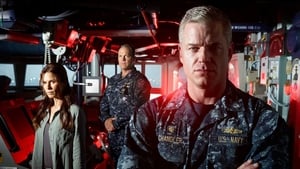 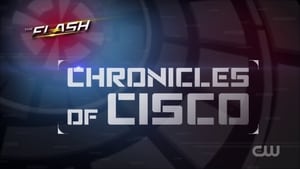 The Flash: Chronicles of Cisco 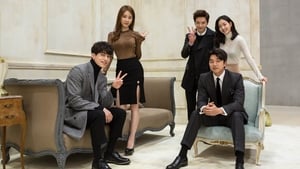 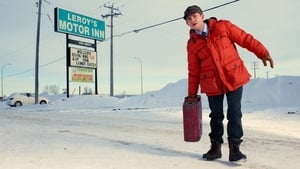 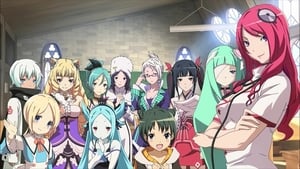 Children of the Living Dead